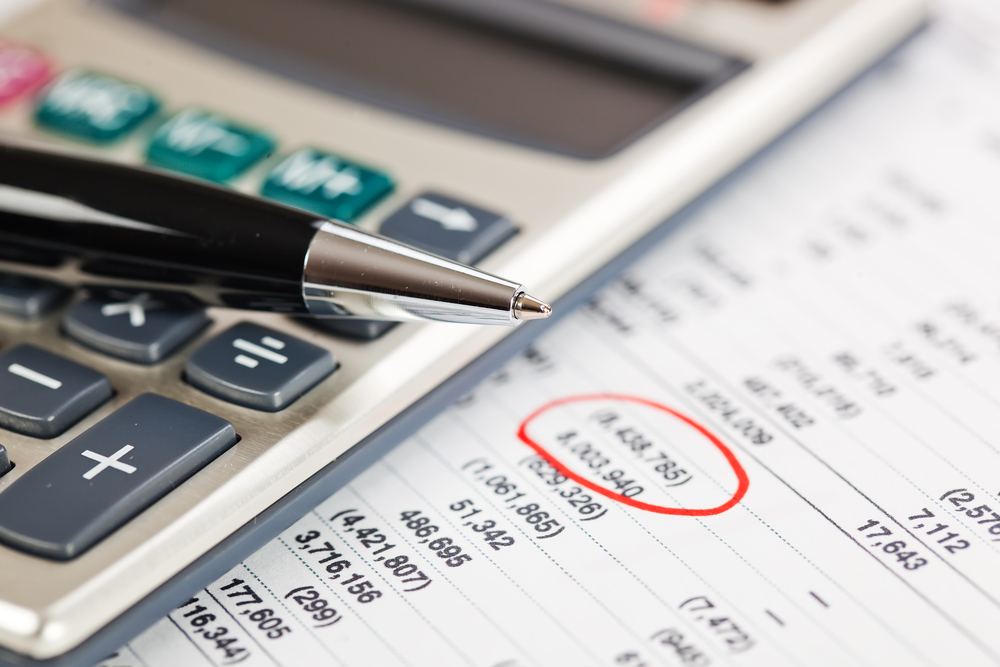 If your company makes sales to out-ofstate buyers, do you need to collect state sales tax? Until recently, Supreme Court decisions from the 20th century declared that would not necessarily be the case.

Example 1: ABC Corp., based in Alabama, sends a catalogue to customers and prospects. A consumer who lives in Wyoming places a $100 order. Assume that ABC has neither employees nor property in Wyoming. ABC would not be required to collect Wyoming sales tax on the $100 purchase price and remit to Wyoming under those Supreme Court decisions because ABC had no “physical presence” in that state. (Wyoming, like most states, requires consumers to pay a use tax instead of a sales tax, but states have found it difficult to enforce compliance with their use taxes.) Because they must collect sales tax, instate retailers have been at a significant disadvantage versus out-of-state sellers who don’t collect sales tax. South Dakota v. Wayfair

The 20th century reasoning of the physical presence requirement did not recognize the realities of the 21st century, a divided (5-4) Supreme Court found earlier this year. In South Dakota v. Wayfair, Inc., 6/21/18, the Court held that the physical presence requirement no longer applied, paving the way for enforcement of a South Dakota law that requires many “remote” sellers to collect applicable sales tax on purchases by South Dakota residents. The majority in the Wayfair decision pointed to some favorable aspects of the South Dakota law. For one, it applies only to remote sellers with at least 200 transactions or $100,000 in revenue from South Dakota buyers in a calendar year. Therefore, a company that occasionally ships a few moderately priced items across state lines needn’t master all the sales tax rules pertaining to South Dakota buyers and collect the tax and remit it to the state. In addition, South Dakota is a party to the Streamlined Sales and Use Tax Agreement, which reportedly has 24 member states. This agreement, designed to standardize taxes in order to reduce administrative and compliance costs, provides sellers access to sales tax administration software.

Going forward After this Supreme Court decision, many (perhaps most) states will consider new legislation that requires out-of-state vendors to collect and forward sales tax, even without a physical presence in the buyer’s state. However, Congress might pass a federal law addressing the issue of interstate sales tax collection. If no federal law is passed, the focus will remain on states’ actions.

Assuming that states follow the format of the South Dakota law, companies that do a minimum amount of online retailing may not be greatly affected. Conversely, small businesses that do a great deal of selling online, or plan to do so, might have to make extensive efforts to collect and forward sales tax to multiple states. Our office can help such companies comply with any requirements that arise.